I have purchased a total of 21 AK70-10s and one AK80-9 for robotics projects over the last months.

The motors have proven nominal when we do basic setup, but some of the motors develop a problem with the CAN bus. Similar to this issue: Issues with CubeMars AK10-9 V2.0 motors: Cannot run/reset the motors

Summary of the situation:

I have attached images of the motor driver boards and the R-link setup together with screenshots of the R-link user interface.

I have changed the CAN wires on the R-link as they broke once on each R-link V2. I have also checked every wire and power cable to check that they were not the problem. I tried with both battery power and a PeackTeck laboratory power supply.

I also tried the factory reset in the Cubemars software.

I tried to run the fault command that shows up in debug mode to read the error message, it did nothing.

I tried to correlate if the lights (power =Blue, green=communication, red=error) correlated with the problem, about 60% of the motors had the red error light, but not all of the motors that were not functioning had the error light or the blue light for that matter even though they rotated the output shat when using the UART calibration function. 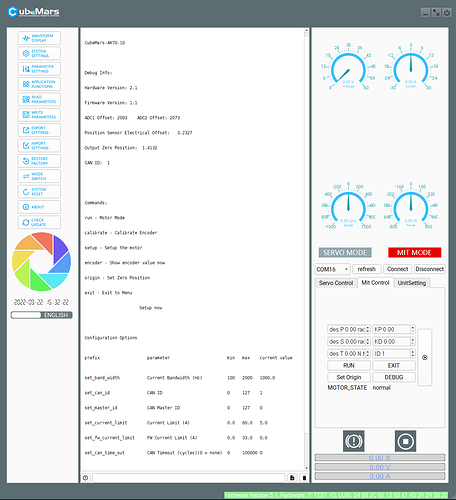 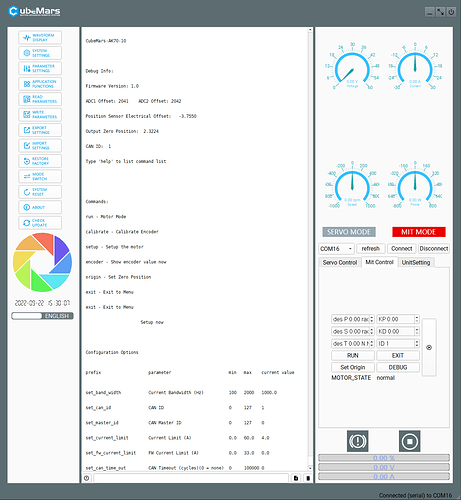 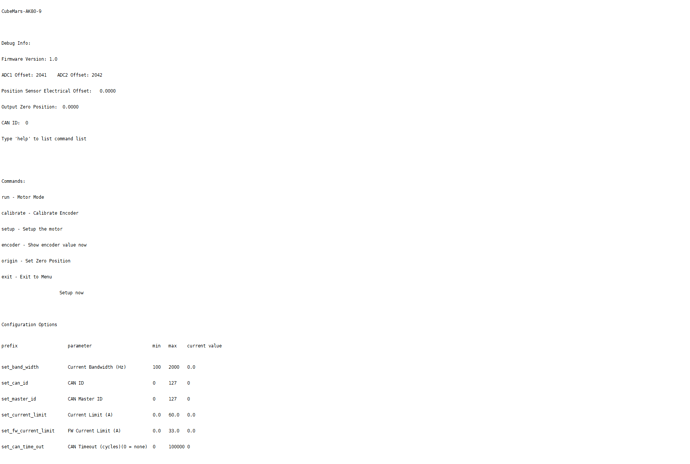 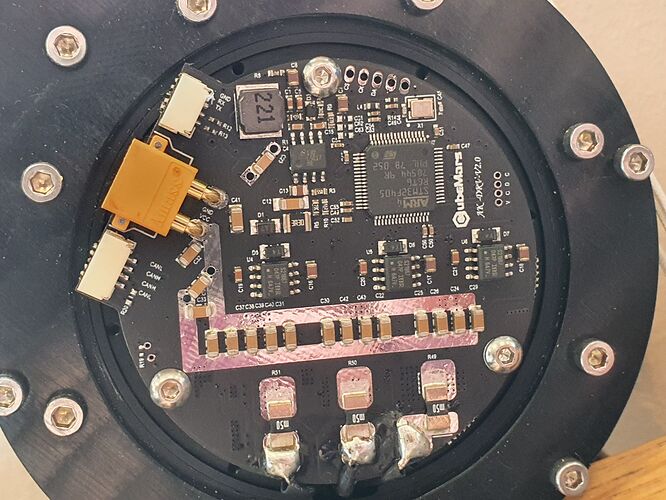 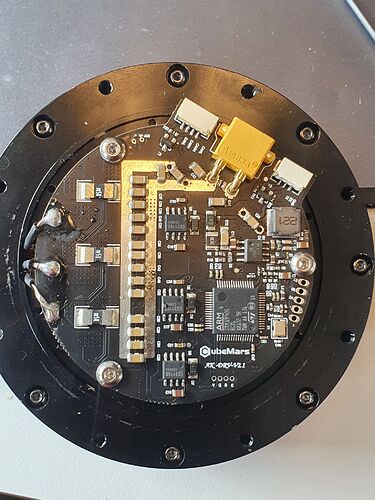 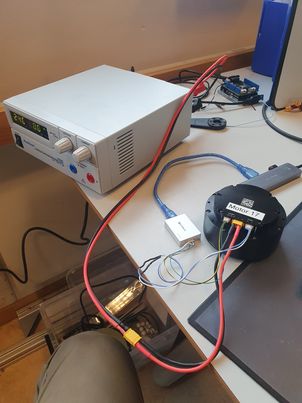 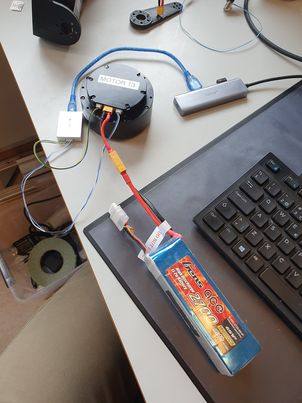 I would love to get some help with this. Looking forward to hearing from you soon!

@Joy @Darrell could you please assist?

Hi @jorgensao
As I checked with your description, We supposed that the diodes of the CAN chip is broken on the board V2.0. Then you can not have the CAN communication.
If you can try to remove the diodes E1 and E2 on the back of the CAN chip, maybe you can get the CAN back to work. 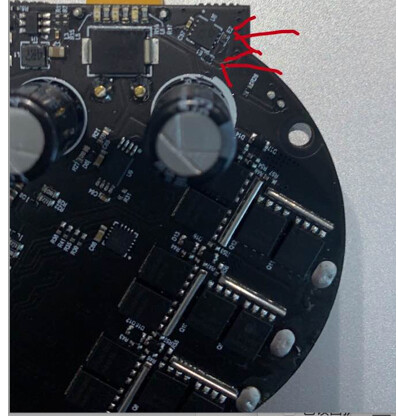 Hm, I can try that. Right now, I have two driver boards with working CAN communications – one has AK80-9 firmware, the other has AK70-10 firmware. Even if I can’t get the third board working, my preference is to get my two AK80-6 motors working, so if I can get the firmware I can “refresh” those two driver boards to AK80-6.

give me your email address. I will sent the hex file to you

Footer With Address And Phones