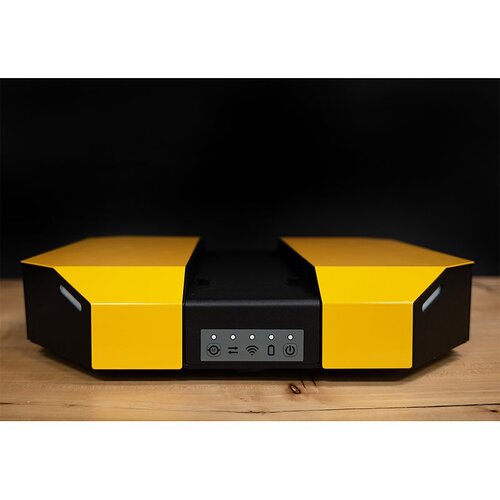 This post is a quick and compact guide for working with the Dingo-D.

The Dingo-D (differential robot) is an indoor compact development platform of the Canadian manufacturer Clearpath Robotics. ROS Noetic is pre-installed, so after receiving the robot the user can start developing algorithms right away.

The robot is turned on via the power button, and the start-up of the Dingo-D may take up to a minute to start.

Depending on the configuration of the Dingo, auxiliary sensors software drivers such as LiDar may start with the robot but often do not run as disconnection or damage of the wire of the sensor can cause the robot to startup incorrectly.

When the Dingo has flashing yellow lights or white lights in the front and red lights in the back, it means that it has correctly, started up. At this moment, the controller can be used for movement. For software remote connection, the robot has to be accessed once to configure the WiFi network. 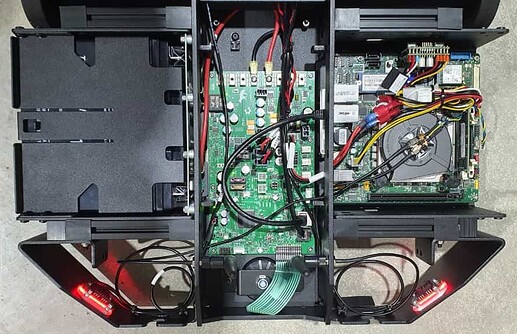 Configuration can take place in one of two methods, the first being via the static network connection and the second being through the screen, where the screen method is much quicker and easier for clients to set up.

For the first time, one needs to connect through a LAN cable to configure the robot’s WLAN network.

To create a static connection in your own PC (not the Dingo-D), in Ubuntu goto Settings → Network then click on + and create a new connection.

Click save and restart your network. Next is to open up the dingo as shown, and connect the LAN cable to the robot.

After a successful connection let’s check the host’s local IP by typing in the Host PC’s terminal.

This should show the host IP which was assigned in the above step. Now its time to check if we can ping the robot or not, to do so type in your host pc 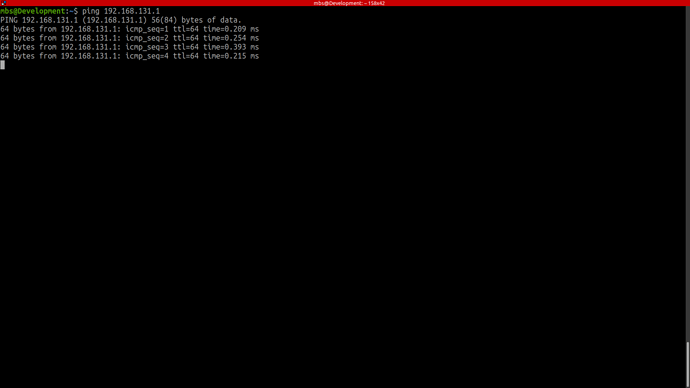 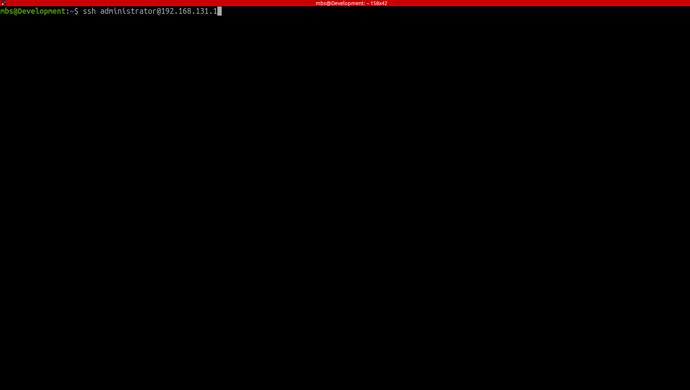 An alternative for connecting to the dingo is by plugging in an HDMI cable as well as a mouse and keyboard. This will allow you to connect the dingo to your own local WiFi network and then you can connect later over the WiFi. 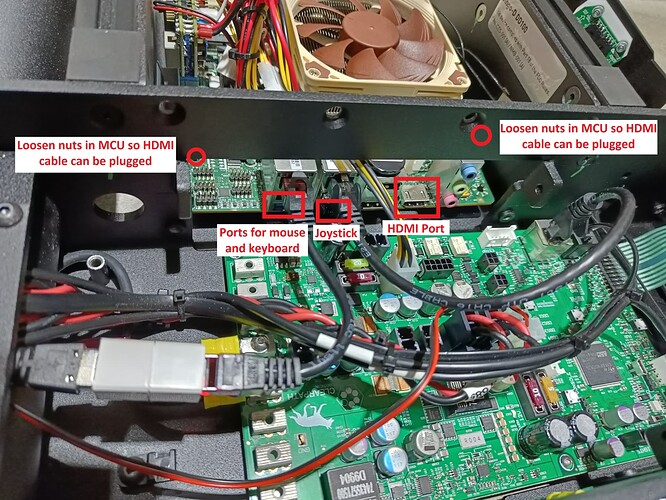 The procedure is simply to go to your networks and add your WiFi. Then in the terminal type:

The IP that comes with the initial characters of wl is your WiFi’s IP. e.g. wlps0. With this IP you can SSH to your robot. 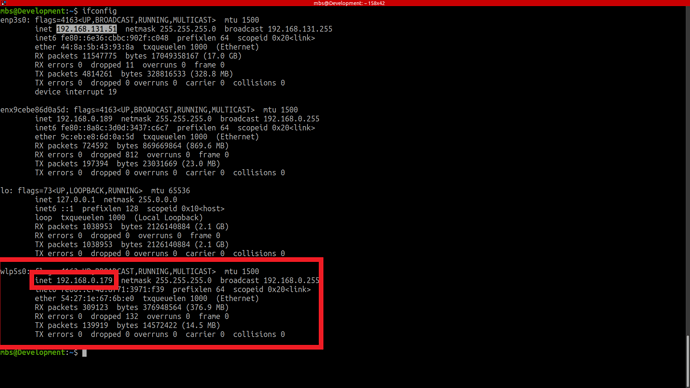 The Dingo-D drivers configured by MYBOTSHOP are located in the catkin_ws. In the src folder, the third_party contains the drivers for the Dingo-D and its Puma motors as well as any auxiliary sensors such as the Hokuyo Lidar.

For a configuration of auxiliary sensors, the following link provides useful information, especially for navigation. As requirements vary from user to user, the setup has been left as default and the users can specify their own parameters in their own custom package.

The Dingo-D ordinarily utilizes Clearpath startup job unless otherwise specified. In case there is an issue with the robot not starting up. One can ssh into the Dingo and verify if the startup job is working correctly.

The Lidar drivers are started via:

Some quick useful commands in case there is an issue with the joystick is to ssh into the robot and teleoperated it via:

Common issues that prevent the Dingo-D from not starting or continuously restarting may be due to the following reasons:

To resolve the issue of point 1 and point 2, please refer back to the main post.

Dingo-D: PC not connecting to MCU

In case the PC is unable to detect the MCU on startup, the robot may be stuck on a constant reboot cycle. To resolve this issue: 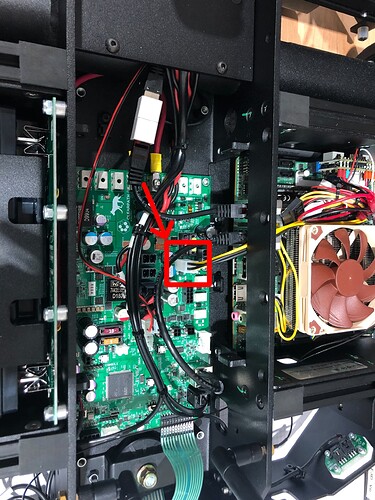 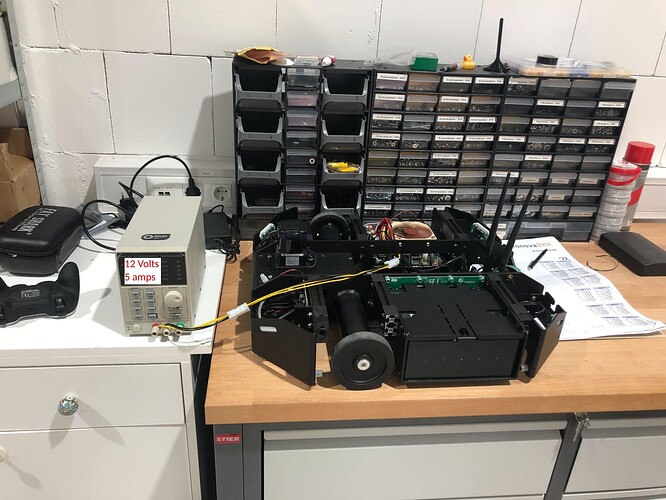 Once the static connection is established then the provided ROS packages should interface with the drivers. Be sure to reconnect the LiDar once connected to the WiFi and check the LiDar with rviz.